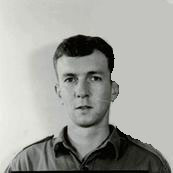 He was a National Serviceman from the Australian state of New South Wales.

He served as a rifleman in the 7th Battalion, The Royal Australian Regiment, from 14th August 1967 until his death on the 10th November 1967.

Norm has been repatriated to Australia.  When details of where he is interred in Australia become available this page will be updated.  The pics below are of his grave in Malaysia 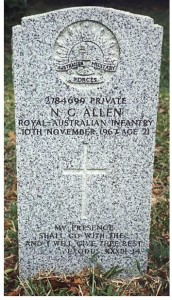 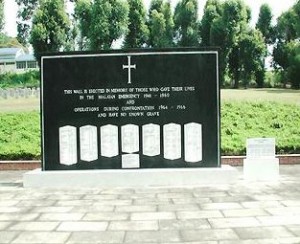