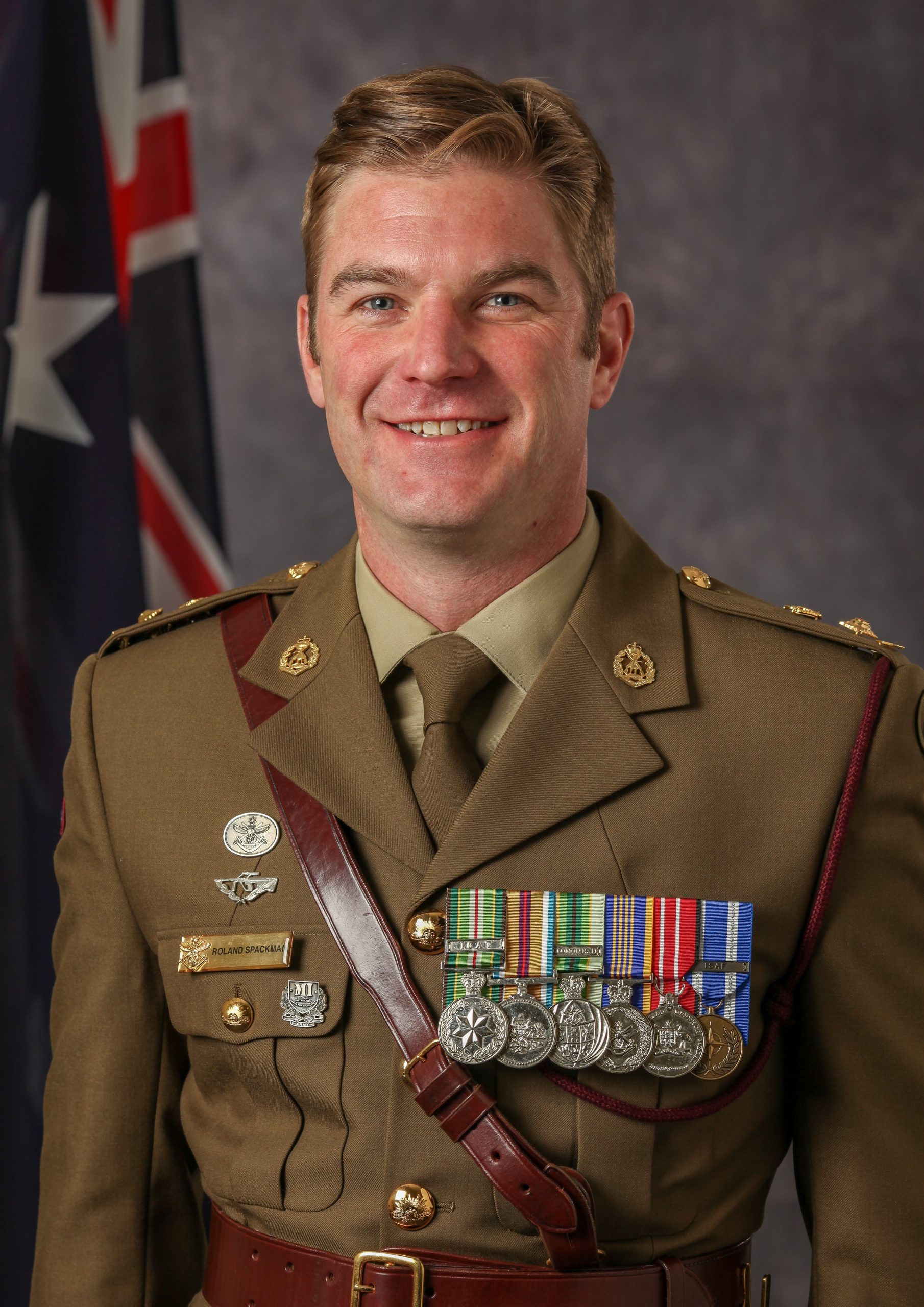 Regimental. Most recently I was posted as a planner in Military Strategic Plans (MSP) in VDF Executive. Prior to this I was Brigade Major of the 3rd Brigade in 2017-18. Before Staff College I served as the Operations Officer of the 5th Battalion, The Royal Australian Regiment (5 RAR) in 2015, having commanded Bravo Company in 2014. Previous regimental experience has included appointments as a platoon commander, mortar line officer, mortar platoon commander and rifle company second-in-command at 3 RAR and Adjutant of both the School of Infantry (SOI) and 5 RAR.

Academic. My academic achievements include a Bachelor of Arts (major in English with minors in English and Indonesian) from University Campus of UNSW at ADFA and a Master’s Degree with Distinction in Defence and Strategic Studies from the Australian National University. Most recently I attended the Basic Strategic Art Program at the United States Army War College in late 2018, qualifying as a Functional Area 59 Strategist, before taking up my appointment as a strategic planner in MSP Division.

Operational Service. I served as a rifle platoon commander with the Ready Battle Group on Operation ANODE in the Solomon Islands in 2006. I served on Operation SLIPPER in Afghanistan in 2009 with the Election Task Force. In 2014 I was the Officer Commanding Rifle Company Butterworth Rotation 105 in Malaysia, and in 2017 I was the Chief of Staff for Joint Task Force 661 during Operation QUEENSLAND ASSIST in the wake of Cyclone Debbie. Most recently I was seconded to Home Affairs to assist their planners develop the Department’s response to COVID 19.

Aspirations. I assumed command of the 7th Battalion, The Royal Australian Regiment in January 2021. I intend to remain within the Command, Leadership and Management Pathway and aspire to command a combat brigade. I am also well suited to staff appointments within the Plans, Policy, and Strategy Pathway, supporting the development of strategic policy and future force structure and posture.

Personal. I am unmarried and have no children and enjoy spending my time travelling, hunting, playing rugby, skiing, and generally enjoying the great outdoors.