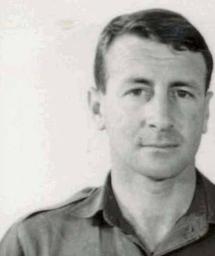 Barry Fallon was born in Hawthorn, in the state of Victoria, Australia, on the 31st August 1936.

… the fatal action in Vietnam …
Private Barry Fallon was killed when Viet Cong detonated a claymore mine in Phuoc Tuy on the 10th November 1967. 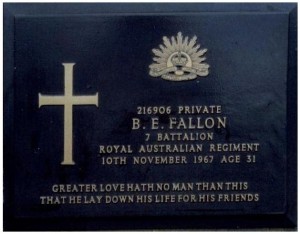