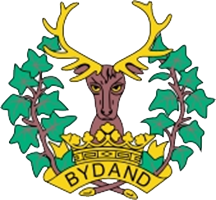 n 1969, the Adjutant, Captain Derek Napier suggested to Lt Col Grey that an affiliation with the Gordon Highlanders might be desirable. It was no coincidence that Napier had previously served with them. The Commanding Officer agreed and set the wheels in motion.

After all approvals had been given on both sides of the world, two ceremonies in 1976 in Aberdeen, the Regimental Headquarters, celebrated its realization. By then Brigadier Grey was the Australian Army Representative in London and WO1 Reg Bandy was the RSM at Australia House 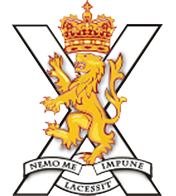 In 2006, The Highlanders were merged with Scotland’s other remaining infantry regiments to form The Royal Regiment of Scotland.

Further details can be found in  Conscripts and Regulars: with the Seventh Battalion in Vietnam.

1 thought on “The Gordon Highlanders”