Dear Families and Friends of 7 RAR,

I would like to take this opportunity to provide you all an update on the first quarter of 2021 in the Mighty Pig Battalion. The unit returned from a well-earned break over Christmas to sad news; one of the Battalion’s members, PTE Maureen Nettelfield, passed away on 11 Jan 21 surrounded by her family after a short battle with a terminal illness. During a sombre time for the Battalion, Maureen was posthumously awarded the Australia Day Medallion for her service during Op BUSHFIRE ASSIST 2019/2020. The RSM and I were able to attend her funeral in Townsville, along with some close friends and colleagues from the Battalion. The funeral was followed by a small memorial at Horseshoe Lines, adding a plaque for Maureen on the Wall of Honour. This recognises not only our killed in action, but also our members who have died during their service. We would like to extend our gratitude to 3 RAR, who provided amazing support to Maureen’s family in Townsville.

In February, to foster esprit de corps in the Battalion, the RSM hosted the officers and senior non-commissioned officers of 7 RAR and 1 CSST at the RAAF Base Edinburgh Sergeants Mess. This event commemorated the 50th anniversary of the departure of 7 RAR from Vietnam after the Battalion’s second and final tour, which ended 7 RAR’s commitment to the conflict. The official guest of the evening was Mr Mike von Berg, MC, OAM, President of the Royal Australian Regiment Association, and we were also fortunate to host the CO and RSM of 10/27 RSAR. This was an excellent opportunity to meet those we will work closely with for the year in a formal setting.

Our key exercise for this quarter was Exercise MAROON DAWN which was conducted at both Murray Bridge and Cultana Training Areas. Throughout the exercise the Battalion was closely supported by 9 Field Squadron from 1 CER, the Joint Fires Team from 101 Bty from 8/12 Regt (both from Darwin) and 1 CSST from 1 CSSB who all enhanced our combined arms training. This exercise provided the Battalion the opportunity to refresh and refine our individual and collective basic warfighting skills, conducting blank and live fire activities in both a dismounted and mounted (armoured vehicle) role, all whilst being supported with specialist effects from Support and Admin Companies.

In the coming months, we remain focused on enabling the LAND-400 Phase 3 Infantry Fighting Vehicle Risk Mitigation Activity (Bravo Company) as well as supporting 1 Armoured Regiment in their upcoming exercises (Alpha Company). Charlie Company will be focussing on the Optionally Crewed Combat Vehicle trial and preparations for Exercise KOOLENDONG with 1 Brigade (North) and the US Marines. 7 RAR remains committed to providing support to the South Australian Government through our contribution to COVID control measures. As usual, Headquarters, Support and Admin Companies will enable every Battalion activity in their specialist way.

Of special note we have also had a numbers of soldiers receive special recognition for their outstanding performance over the last 12 months, this includes a Gold Commendation, a Silver Commendation, a number of Bronze Commendations and Australia Day Medallions and three soldiers being named as Student of Merit on their promotion courses

I look forward to meeting you at these events, 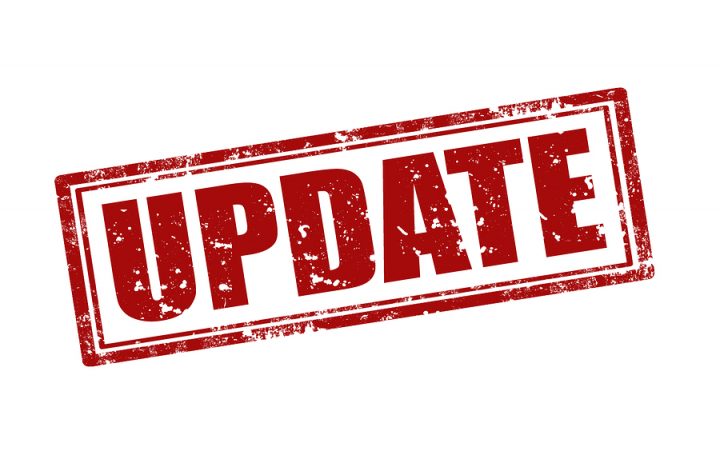 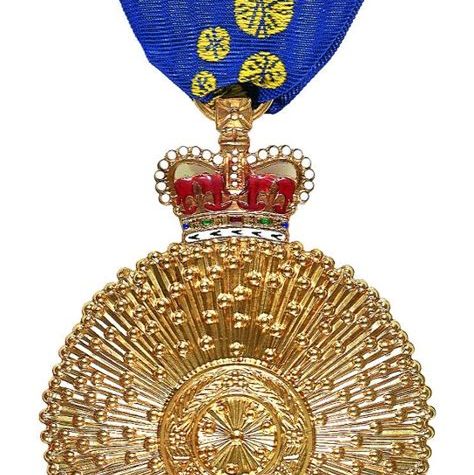